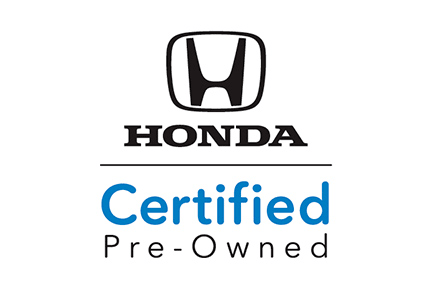 Powering the Honda Ridgeline is a 3.5L V6 engine producing 280 horsepower, roughly 30 more horsepower than the engine in the previous generation. The engine is coupled to a 6-speed automatic transmission, sending power to the front wheels, or to all four wheels on all-wheel-drive models. The engine allows the Ridgeline to tow up to 5,000 pounds when properly equipped, while still returning decent fuel economy when not towing. The Ridgeline's true party trick, however, is the way it manages to combine the best things about a car with the best things about a truck. The Ridgeline also features a substantially sized trunk underneath the rear of the bed, allowing covered and hidden storage, just like a car. And of course the rear seats are spacious and easy to get to, since the Ridgeline features four conventionally opening doors. The Ridgeline should also make a great platform for tailgating parties, as it features the world's first optional sound system in the bed of the truck. With several different trims available, the Ridgeline offers something for everyone. The base model is dubbed the RT and features power windows and door locks, a 5-inch LCD color screen, Bluetooth with audio streaming, dual USB ports, speed-sensitive volume control and a 7-speaker 200-Watt sound system. The Sport trim adds a little bit of attitude to the Ridgeline. It is equipped much the same as the RTS, but also features meaner looking 18-inch wheels and what Honda calls "Crystal Black Pearl" paint. The RTL ups the luxury with a leather-trimmed interior, heated front seats, a 10-way power driver's seat, an acoustic windshield, a power sliding rear window and a power moonroof. The RTL-T was created for technophiles, with a navigation system, an automatically dimming rearview mirror, an SMS text message function, Apple CarPlay, Pandora and SiriusXM satellite radio. The RTL-E adds to the RTL-T with several safety features, including a blind spot warning system and a lane-keep assist system. Also included on the RTL-E is an uprated stereo that includes speakers in the bed. All-wheel drive is standard on the RTL-E. Finally, 2019 Ridgelines are available in the "Black Edition" trim. The all-wheel-drive Black Edition gets everything included in the RTL-E plus black alloy wheels, red ambient LED lighting and blacked-out exterior trim.